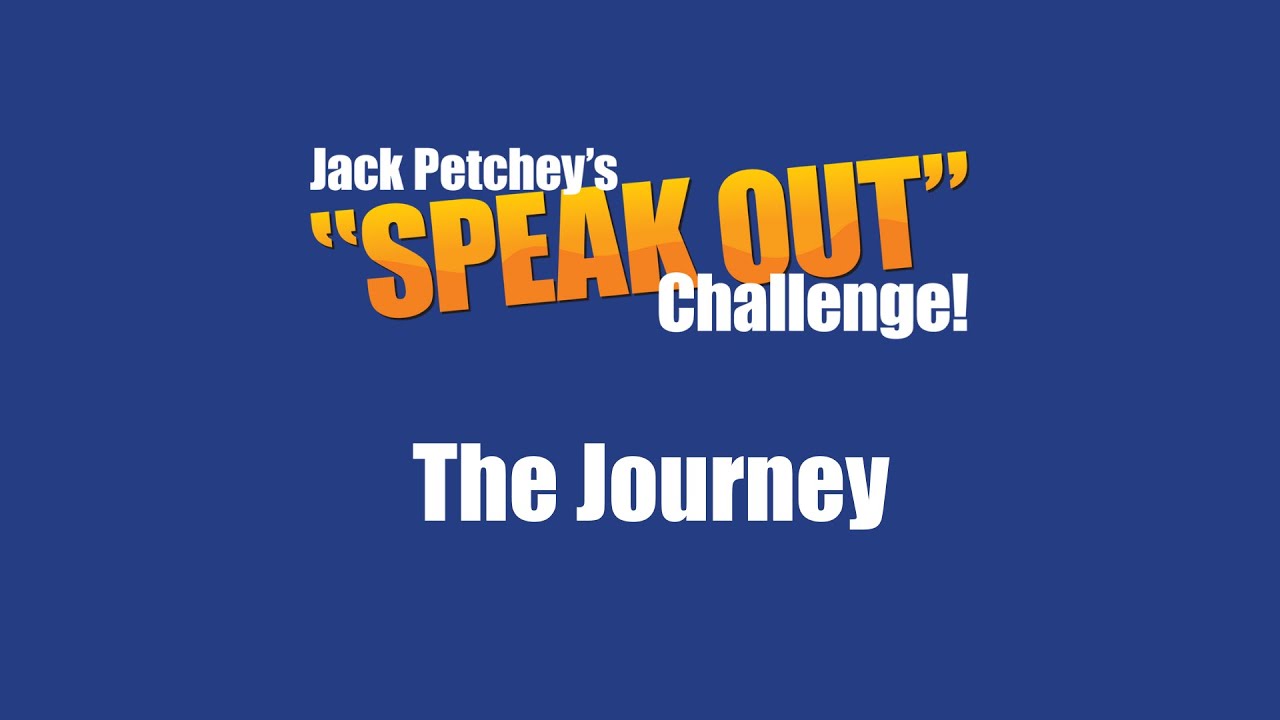 Jack Petchey’s “Speak Out” Challenge! is a programme managed and delivered by Speakers Trust, the UK’s leading public speaking organisation and is supported and funded by the Jack Petchey Foundation. Our aim is to amplify young people’s voices by building confidence, developing skills and creating platforms for young people to share their stories and ideas to empower not only themselves but each other. In this way, we champion effective, positive communication to use in education, employability and social change.

Jack Petchey’s “Speak Out” Challenge! gives free communication skills training to Year 10 students in every state school in London and Essex. Through our workshops we empower over 20,000 young people each year.

Workshops take place during a school day with an approved Speakers Trust trainer. All our trainers are highly experienced professional speakers, all with DBS certificates and up to date safeguarding policy knowledge.

The project is generally run throughout the year to coincide with the three school terms although training may take place any time during the school year:

“The Jack Petchey Foundation was created to inspire and motivate young people. Speaking in public is a skill you can use anywhere whether you’re at an interview or in front of an assembly. I am so proud of every student. To speak in front of other people takes a lot of confidence and shows, as I always say, that if you think you can, you can!”

You can also find out more about the difference we make and find out what our students think about our training. Our trainer today was very motivating, engaging and encouraging. The tasks that we had to do throughout the day stretched us to our limits, making us more confident and allowing us to develop the skills we need to speak. A very enjoyable day and I would love to do it again
Maahum
A fun workshop that taught me lots and definitely helped with my confidence. I never felt judged and can go home with new skills that will help me in my future career, interview situations and social settings.
Laura
It is such a pleasure to see students flourish over the course of the day. The increase in confidence, charisma and conviction among the participants was remarkable.
Sarah Asuquo, Teacher